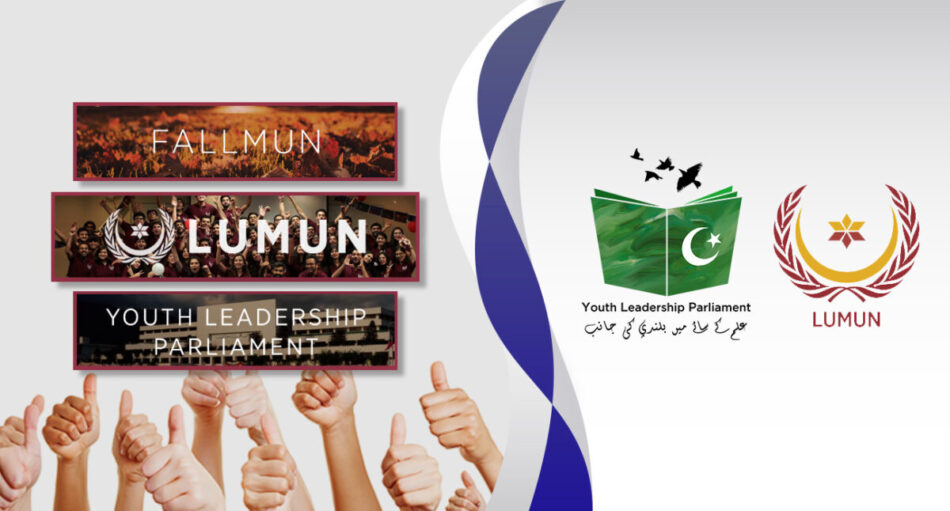 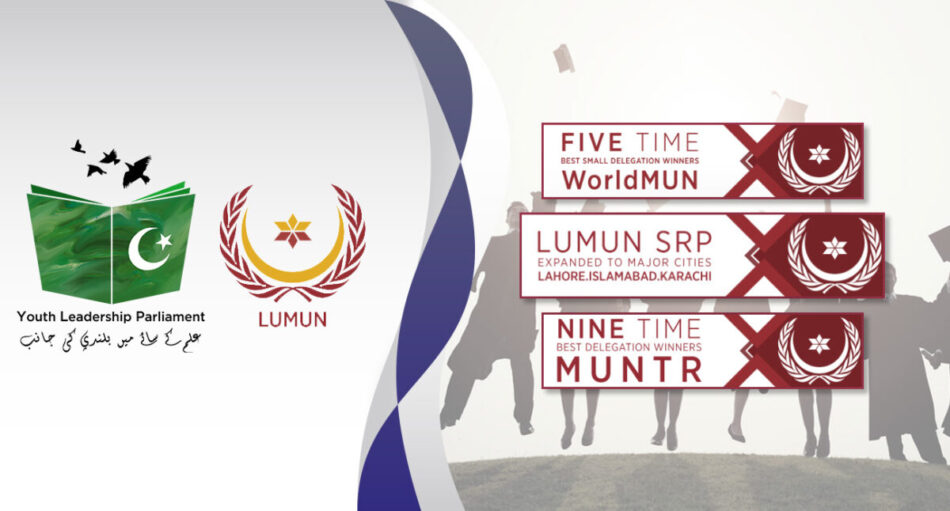 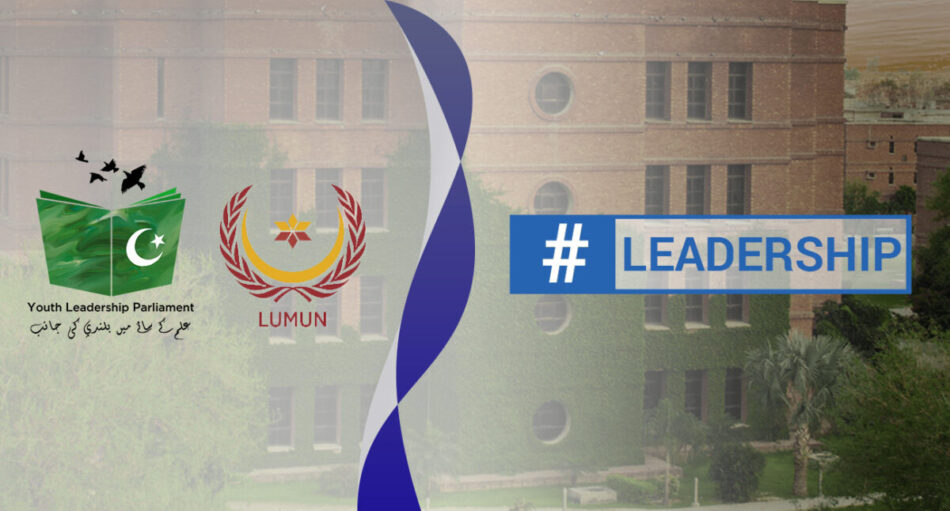 In 2008, the LUMUN Society introduced the Social Responsibility Program (SRP). The SRP is an initiative that allows LUMUN to fulfill its duty towards the less privileged individuals in the society. SRP is in line with LUMUN’s vision of making a tangible change in the lives of the citizens in our society.

The LUMUN Society also prides itself in terms of being an institution that international organizations such as Global Zero, the initiative responsible for promoting the elimination of the world’s nuclear arsenal to zero, feel proud to affiliate themselves with. Locally, LUMUN has affiliated with Lahore Grammar School, Defense, Lahore Grammar School 55 Main and Lahore Grammar School Islamabad for the purpose of aiding in organizing their annual MUN Conference in the last 8 years.

Internationally, LUMUN co-hosts the Eurasia MUN Conference held annually in the University of Passau, Germany and has been doing so for the past six years. Eurasia serves as the unification of the two continents of Europe and Asia and allows for greater international and intercultural interaction.

In the words of LUMUN’s Patron, Ambassador Shahryar Khan, “LUMUN students are the flag-bearers of Pakistan in the international arena, making Pakistan and LUMS proud.” Each year LUMUN sends a delegation to the WorldMUN Conference (the most coveted MUN Conference in the world) and to MUNTR

LUMUN also feels a strong imperative to apply the global principles associated with the art of MUNs to the national arena, to help create a more educated, aware and articulate youth that understands its role in society and its responsibility in improving the situation of Pakistan. To this end, LUMUN hosted its first Youth Leadership Parliament in March 2014, simulating three National Assembly sessions and inviting ‘parliamentarians’ from across Lahore. 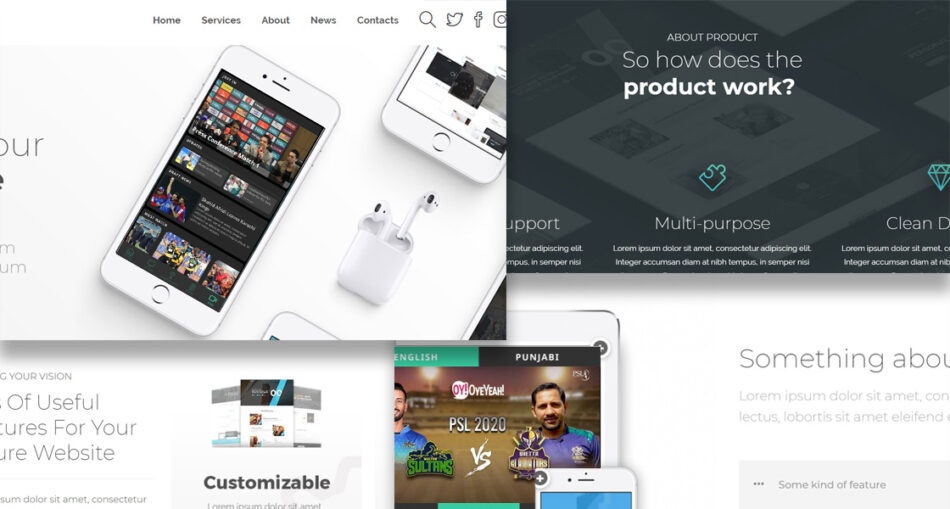 Developed an explainer product website and deployed it on the server. 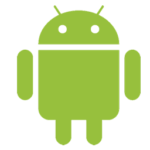 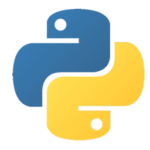 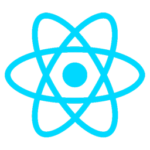 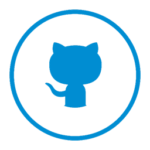 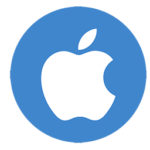 We got IT covered

We got IT covered